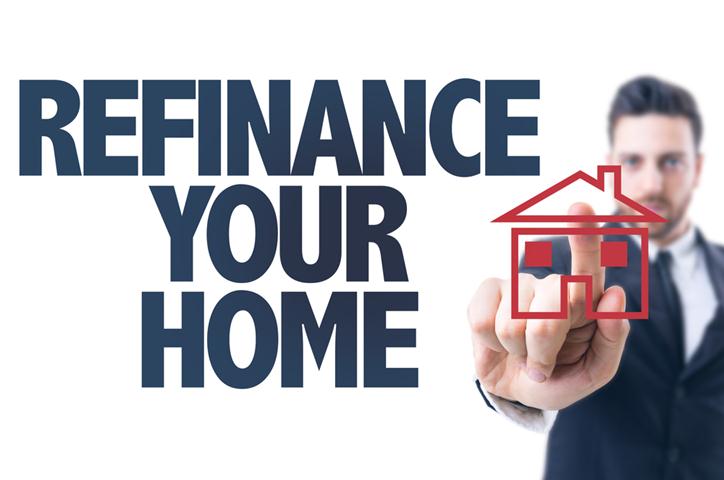 The Home Affordable Refinance Program (HARP) is a U.S. federal program that began in 2009. The goal of the HARP refinancing program is to help struggling homeowners refinance their mortgages. The following is a short history of HARP and how the program continues today.

After the U.S. housing bubble burst in 2007, homeowners found themselves in a difficult situation. Many saw the values of their homes fall close to or even below the value of their mortgages. Because banks required a loan-to-value ratio of 80% or less, many homeowners were not allowed to refinance with lower interest rates.

For example, imagine that a home was purchased for $160,000 but its value fell to $100,000 with the declining market. Now assume that the homeowner still owes $120,000 on the mortgage. In this scenario, the loan-to-value ratio is 120%. If the homeowner wished to refinance their mortgage, she would also need to pay for private mortgage insurance. If they were not already paying for private insurance, the added cost could cancel out most of the benefits of refinancing, effectively prohibiting the homeowner from refinancing their house.

Homeowners needed to meet several criteria to qualify for HARP. First, their mortgages needed to be guaranteed by Freddie Mac and or Fannie Mae. Because these organizations don’t directly deal with the public, many homeowners were not aware their mortgages were linked to these companies. The homeowners also needed to be current on their loan, with no late payments within a six-month period. Finally, the homeowners must have benefited from the refinancing with a lower monthly payment or a more stable product.

In 2012, President Barack Obama said he wished to implement HARP 3.0. According to the plan, responsible homeowners would have the chance to save approximately $3,000 a year on their home mortgages. The plan is also expected to expand eligibility requirements for HARP benefits to homeowners who aren’t linked to Freddie Mac or Fannie Mae. Though still discussed, the plan for HARP 3.0 has not passed as of the writing of this article in May 2014.