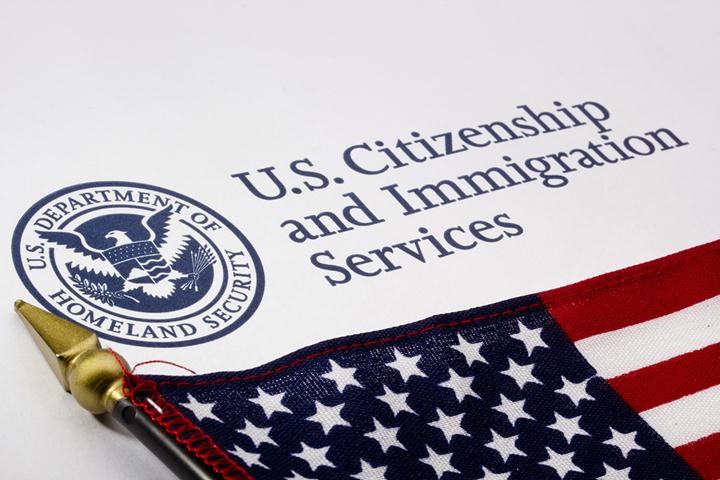 To become a permanent resident, any undocumented person physically within the USA may apply for an adjustment of status to that of an immigrant without returning to their country of origin. A foreign national outside the USA, however, may not apply for adjustment but must go through immigration processing at an American consulate. Following approval of an application for adjustment or successful completion of consular processing, the individual is responsible for maintaining legal permanent resident status, a revocable privilege that is not a legal right.

Most people lose their green cards by criminal misconduct, which need not be major crimes or felonies. Deportation can be for misdemeanors not punishable by jail time. There is no set list of crimes for which offenders may be deported. Any permanent resident arrested for anything at all should consult an immigration lawyer to find out whether conviction might lead to deportation.

As for abandonment, permanent residents who leave with the intent to make their permanent homes elsewhere forfeit residency when they go. USCIS examines their behavior for evidence that their real residence is not the USA. An alien absent from the USA for more than one year may have a difficult reentry because the USCIS position is that an absence of longer than one year can raise a presumption of abandonment of US residence. Reentry permits or special immigrant visas may be necessary. Some green card holders believe they need only return once a year for several weeks. This belief is erroneous as in the USCIS view mere annual returns are insufficient to establish an intention to maintain permanent residence.

Employment abroad is the most common reason for extended absences. Permanent residents employed abroad should submit to USCIS written statements from their employers or copies of their employment contracts stating the terms of the overseas jobs. Conversely, green card holders who commute to work in Canada or Mexico daily or seasonally may keep their green cards by informing USCIS of their commuter status.

Permanent residents who stay abroad for more than one year without a reentry permit must apply at consulates for special immigrant visas as returning residents. They must convince consular officers that their extended absences were unplanned and due to unforeseen circumstances. If they know in advance that they must be abroad for more than a year, they can apply to USCIS for reentry permits that allow them to stay away for up to two years. Reentry permits are not renewable. Those who need to stay away for more than two years must return briefly and apply for another.