Before Online Dating There Was Video Dating 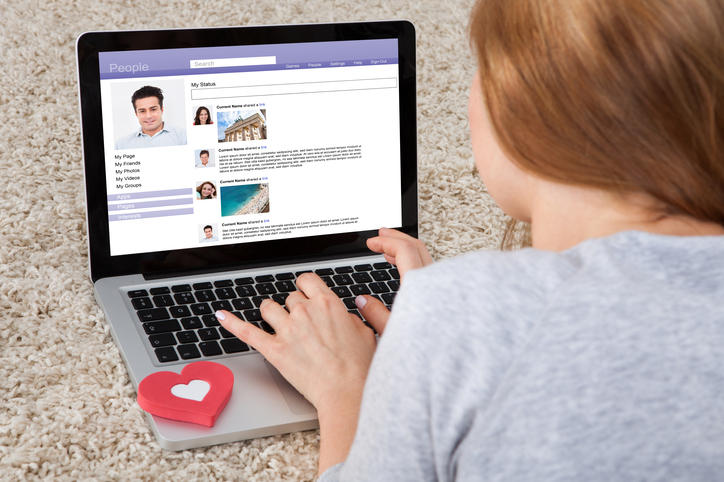 Long before anyone could have imagined anything close to Tinder, Meetme, Tickr and Match.com, the only way people could find a possible match in the ’80s was through video dating.

There was nothing like online dating, but agencies offering video dating services. These agencies could review the description of potential candidates, take their photos then prepare a two-to-ten-minute video showing the candidates responding to questions or selling themselves to potential suitors.

The videos would then be passed around for interested parties to watch and choose a date that they would be hanging out with afterwards. Most of the videos were NOT high quality. But they were clear enough to tell if a potential date made the cut.

The bottom line is that, though things have drastically changed since then, what’s happening today is only but a walk in the park of what used to go down in the 80s, and early 90s, when people could pin their pants, pop their colours, tease their hair, and withstand hours of wading through VHS footages of random singles to pick a match. Soon there would be a rash of unfettered video dating services that would eventually lead to nationwide crackdown.

Regulators of these videos mostly paid attention to ‘customer services’ and refund policies. Though different reports confirm that majority of video daters didn’t bother to file claims for inappropriate, misleading or undelivered dates—mostly because of embarrassment and stigma, the 600 video dating services counted in 1992 serves as proof that a lot of people were using the services! Not as many as Tinder probably but still quite a few!

A recent footage, uploaded by Found Footage Festival, an organization specializing in searching for unexpected vintage clips from VHS tapes, features a group of men selling themselves on camera in what can only be compared to a painfully awkward Tinder bio. The clip has been uploaded on YouTube and Vimeo, several times, making it hard to tell the actual number of times it has been viewed. But it’s obvious it went viral.

If you’ve ever felt weird about using Tinder or any other online site, take a look at this video and thank all that’s good that you don’t need to upload video footage . . . unless you want to of course!