A Summary of Permanent Resident and Green Card Status 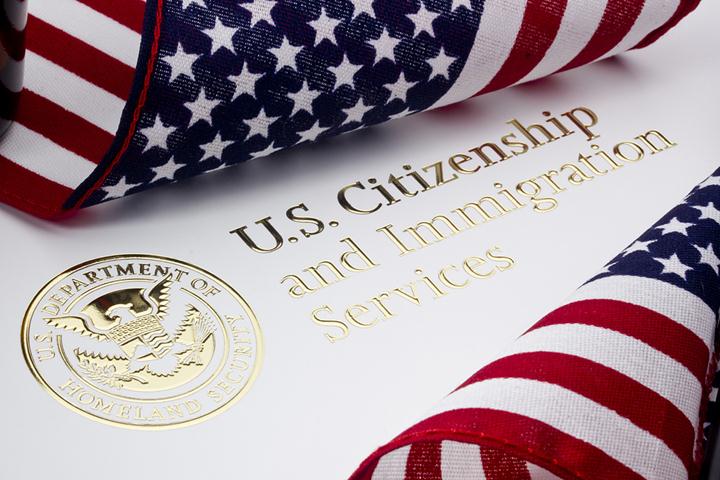 When a person holds a green card, it confirms that he or she is permitted to live and work in the United States indefinitely. There are different categories of green cards, each one having their own set of requirements.

Today’s green card isn’t even green. It’s called a green card because for over 40 years the card was a green business card-sized form of identification, along with other information confirming the identity of the holder. Today’s card has an embedded radio frequency identification chip in it that can permit a green card to be scanned, even while sitting, standing, or walking through an airport.

Family-based immigration involving green cards for spouses or unmarried family members under the age of 21. Permanent residency can also be sought by employees through their employers, entrepreneur investors, or those seeking asylum or refugee status. The application procedure involved for each category is significantly different.

The biggest benefit of the green card is that it permits the holder to live and work in the United States indefinitely or if they choose to, apply for U.S. citizenship when eligible. They may exit and return to the country at will. It also allows them to file petitions for conditional residency on behalf of their spouse and any unmarried children under the age of 21 so that they might immigrate to the country. They can also seek Social Security benefits after working for 10 years in the United States. There are other extensive benefits that come with holding a green card and permanent residency status.