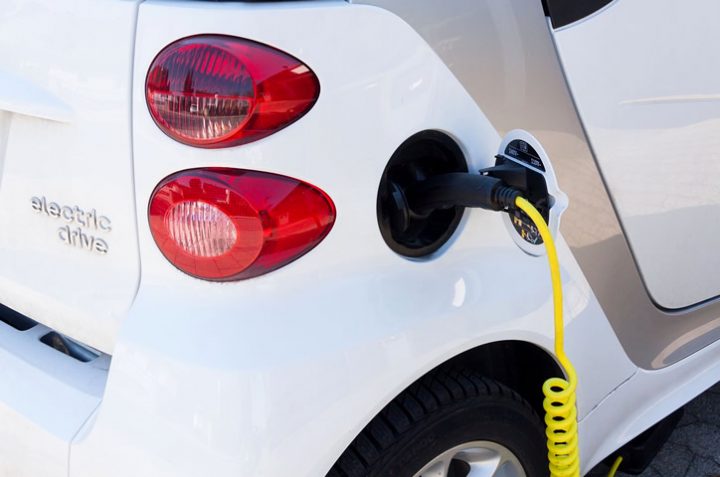 If you’re looking for a new car, you might wonder which is better: an electric car or a hybrid car. Well, there are certain benefits and drawbacks to both types of vehicles. To help you better understand which would be the best fit for you, here is a general overview and the pros and cons of each:

What are Electric Cars?

An electric vehicle is just as the name sounds — it is fully electric. An electric vehicle doesn’t offer an engine and transmission in the classic sense because it doesn’t use any gasoline. Some examples of electric cars include the Ford Focus Electric, the Nissan Leaf, and the Tesla Model S. There are several makes and models out there, but those are the most popular.

Now, because electric vehicles use only electricity, there is no backup engine to help you when you run out of juice. When you’re out, you’re out. Sometimes this can mean scrounging for power and trying to find a station to “fill up.” Usually, they allow room for larger batteries, but not always.

What are the Pros of Electric Cars?

What are the Cons of Electric Cars?

What are Hybrid Cars?

Hybrids are much like electric cars, but they also use fuel when needed. When it’s more efficient, or if you’re running out of battery, fuel will take over as your primary source of power. This dual-use can make hybrid cars a much better option for the commuter as you can get many miles on one tank and battery. Popular hybrid brands include Cadillac ELR, Chevrolet Volt, and Toyota Prius.

What are the Pros of Hybrid Cars?

What are the Cons of Hybrid Cars?