Does your Credit Report have an Error? Here’s What to Do – search4answers
Results for

Does your Credit Report have an Error? Here’s What to Do 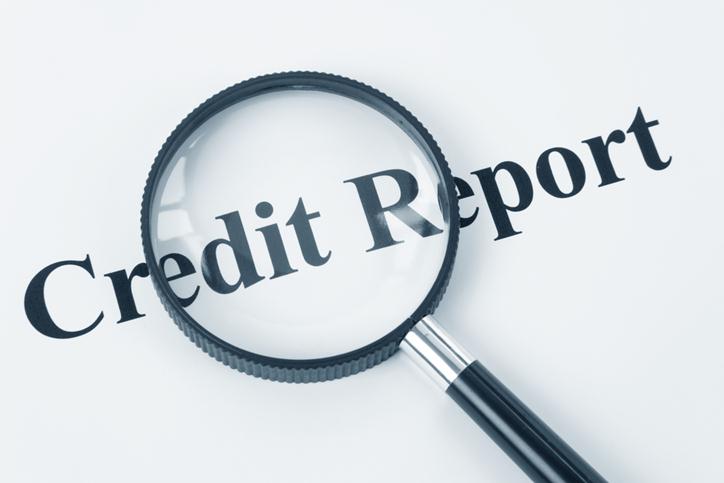 Preparing to make a significant purchase, a consumer orders a copy of his or her credit report. Upon review, the consumer finds a delinquent loan payment entry for a loan, which one had never taken. It is clearly an error, and it appears that the credit-reporting agency has entered another person’s information on this report. The information is in error, and it is negative. Under the Fair Credit Reporting Act, the credit reporting Service has an obligation to correct erroneous information, the consumer issues a request for corrections to the Agency.

The consumer sends a letter by email and a hard-copy follow-up. To the address as advised on the credit report. Waiting several days but getting no reply, the consumer contacted the agency by telephone. The response was that they had received no correspondence on this dispute. The consumer was angry and disappointed. It is necessary to dispute errors in a credit report. Credit decisions rely upon these reports, and a delinquent loan can make a difference in credit approval, a job application, insurance rates, and the interest rates charged on existing loans.

Rather than quit, the consumer tried once more. The consumer titled the second letter Dispute Letter and mailed it with a return receipt request. The reference to the report was clear and attached a copy of the report with the error in highlight. The consumer sent cc copies to the Federal Trade Commission and to the Consumer Finance Protection Board.

To tie the matter together, the consumer also sent a copy of the package to the creditor listed on the report of a delinquent account. In this instance, the consumer had no document to prove the loan did not exist. The consumer made a sworn and notarized statement that account and related information was neither authentic nor accurate.

Within two weeks, the consumer received a letter from the Credit Reporting Agency, stating that, upon a further review, the report appeared to be in error and agreeing to correct the record, and add a summary of the dispute in the file. The consumer decided that the complaints pending with the Federal agencies would proceed. In the event, those other smaller agencies had obtained the erroneous information.

The steps needed to file a dispute are a dispute letter, name, address phone, and account number in dispute. Send a letter by mail with return receipt requested. The copies of the dispute letter should also go to the company listed on the account as the creditor. The letter needs no form but must clearly identify the mistake. It is a good practice to follow-up with email and telephone. The law requires the reporting agency to investigate and send a written finding within thirty days. If not resolved, the consumer can file complaints with the Federal Trade Commission and the Consumer Financial Protection Board.

What is a Reverse Mortgage and How Does it Work?