Which Are The Best Airports To Travel Through? 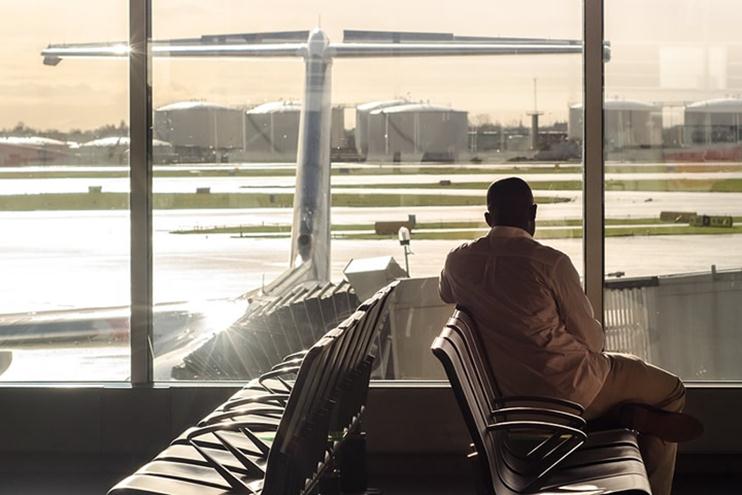 Perhaps you have always wondered about the best airports to travel through. Interestingly, there is a Reddit thread exactly about this that has become a topic of conversation and opened the eyes of many travelers. The thread is almost like a complete airport guide because it even includes discussions about the lowest rated airports in the world. There is very little to enjoy at airports; in fact, most of us have more horrific airport experiences than comfortable ones. Redditors around the globe were asked to rank the best airport for visiting, and the question that popped up was simple and clear: “Pilots and Flight Attendants, which airports do you love and which ones do you hate?” The question led to the accumulation of 5660 responses.

Based on the comments and upvotes, these two airports appear to be the best airports to travel through as evidenced by the upvotes and comments. People who have been to both or either explained how traveling through these airports were almost like staying at a nice hotel. Going through the customs, there is a even secret cafeteria for the airport staff that is also open to the public; though not easily visible. In the airport, you always have a chance to enjoy some spa treatments, kill some time with Xbox stations, and have delicious foods and drink at the airports many bars and restaurants. These airports also have free internet so you really have to make an extra effort to get bored.With high-speed internet terminals, you will be tempted to download as much stuff on your phone as possible as long as you have the memory space. There is a slide for kids which is also open to adults.

Another airport that also got a lot of positive reviews. One of the users, Daeneryswaters, states, “I love Munich’s airport so much that I applied for a job there. I will be moving to Munich in August.”.

At Munich International Airport, travelers enjoy exclusive showers that are available at different points which provide you with the best way to freshen up and relax after or before a long journey. All the shower cabins include a sink and a toilet. The service center staff provides you with clean towels plus shower gel as they hand you the key to the cabin. 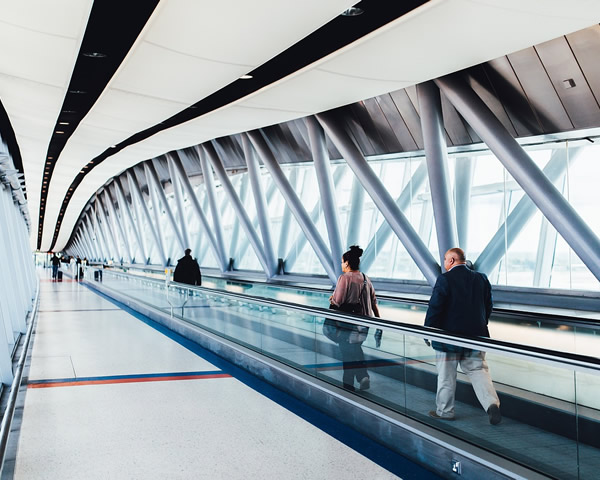 Photo by StockSnap / CC by

Milwaukee is noted as the only airport that has a “Recombobulation Area.” Of course, just like the other airports that got lots of rave on reddit, Mitchell Airport also has many amenities, including but not limited to Wi-Fi internet, dining services, services for the physically handicapped, and duty free shops.

While there were positive feedbacks about the above destinations, LaGuardia and Charles de Gaulle airports got very poor ratings and negative reviews. LaGuardia is characterized by rampant ground delays, outdated and cramped terminals, and inefficient crossing runways. Of course, this is all due to the fact that the airport was initially designed and built for much lighter foot traffic. Having to travel through a dirty airport that is notorious for delayed and canceled flights can certainly be a nightmare. As though all that is not enough reason to avoid these two airports, even the screens above the carousels in the baggage claim area don’t even work properly. A total disgrace. And if you think all of this is just about Charles de Gaulle, you are deadly wrong because LaGuardia is just as bad. LaGuardia veterans also complain about delays and lost baggages.