What is Tardive Dyskinesia：Treatments & Prevention 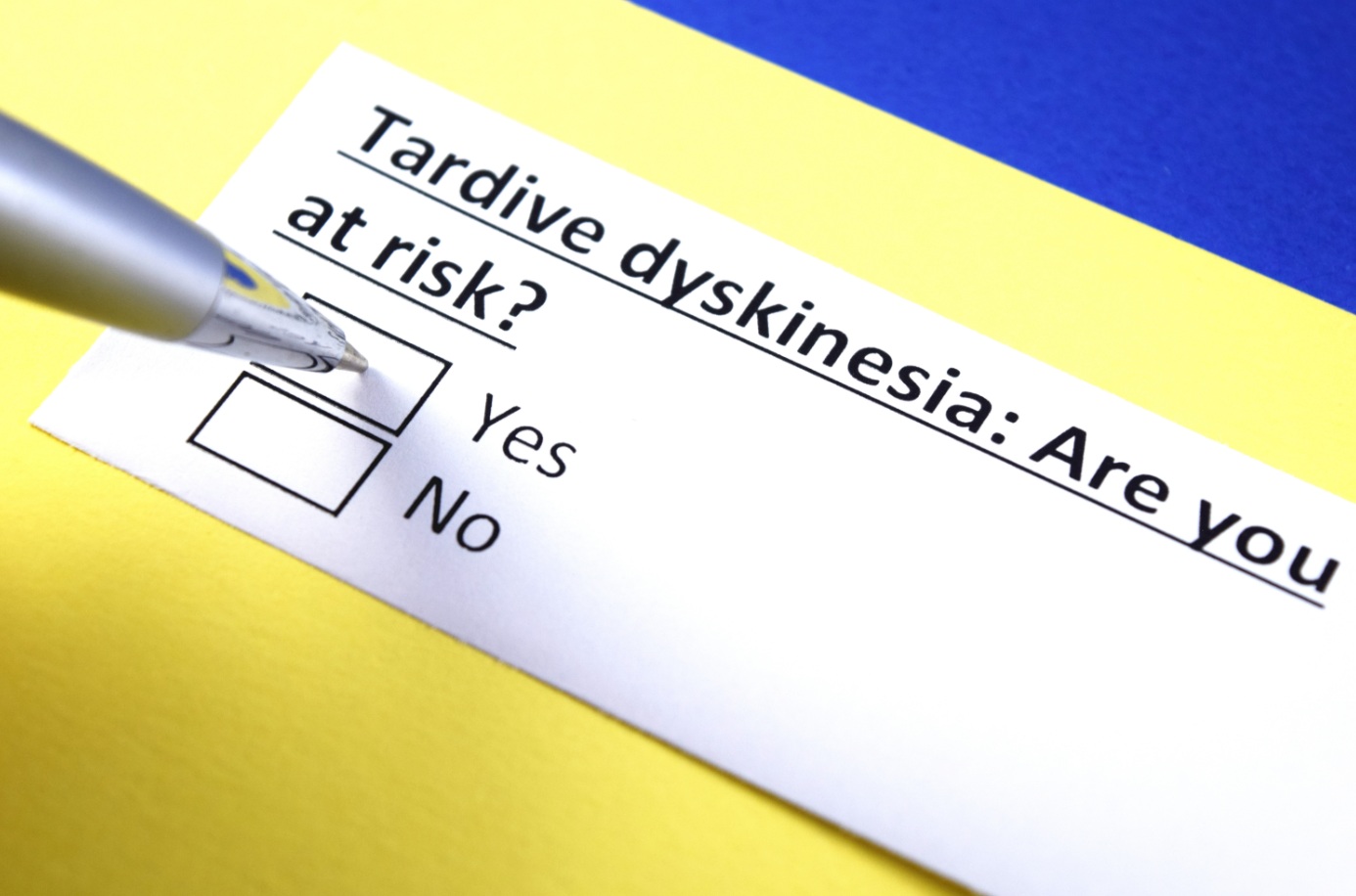 What is tardive dyskinesia?

The goal is to prevent TD. When your doctor prescribes a new drug to treat a mental health disorder, ask about its side effects. The benefits of the drug should outweigh the risks. If you have movement problems, tell your doctor but don’t stop taking the drug on your own. Your doctor can take you off the medicine that caused the movements, or lower the dose. You might need to switch to a newer antipsychotic drug that may be less likely to cause TD.

There are two FDA-approved medicines to treat tardive dyskinesia: